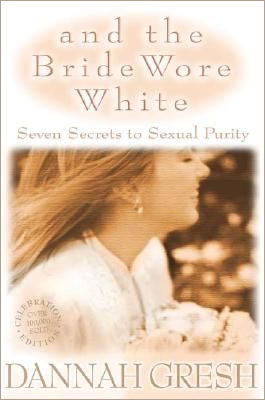 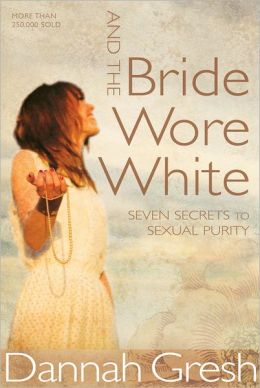 Written By
Dannah
More from Dannah
So you know when someone comes to you and asks you something...
Read More