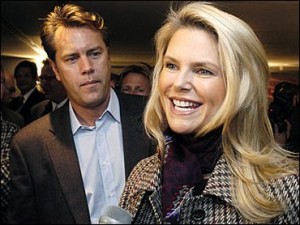 Written By
Dannah
More from Dannah
>Consider two scenarios: In one, you spill piping hot coffee on your...
Read More