“Dannah is one of the most insightful authors writing today!”
-Anita Lustrea, Midday Connection

When Dannah Gresh was eight years old, she prayed a prayer devoting her life to serving God with all her heart, all her mind and all her soul. But she forgot to love him well during her teen years. The plan to devote herself to the Lord was derailed by sexual pain. Healing seemed elusive, but when it did come it overflowed from her heart and into the lives around her. First one teen girl. Then a cabin-full. And it was only the beginning of what God would do with a broken heart. Today Dannah is a best-selling author and sought-after speaker. 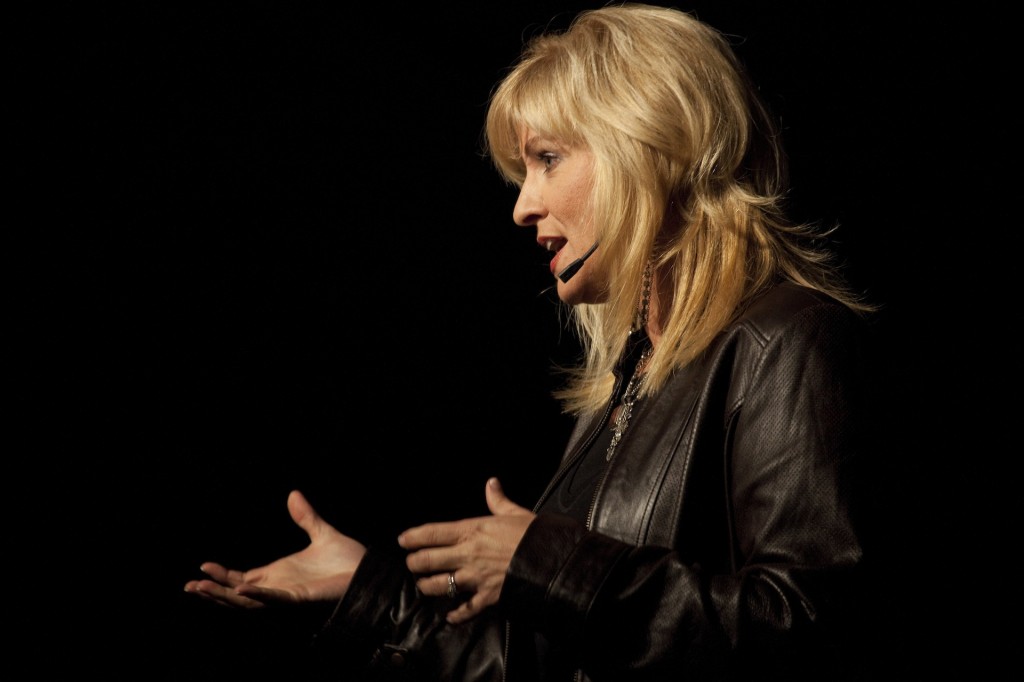 Her best-selling titles include And the Bride Wore White and 2010’s best-selling CBA youth book, Lies Young Women Believe co-authored with Nancy Leigh DeMoss and most recently Six Ways to Keep The Little in Your Girl and Six Ways To Keep the Good in Your Boy. She has long been at the forefront of the movement to encourage tweens and teens to be modest and to pursue purity. In addition to Pure Freedom, which hosts live events for teens and creates resources for individual and group use, she is the founder of Secret Keeper Girl, a live tour event for tween girls and their moms. 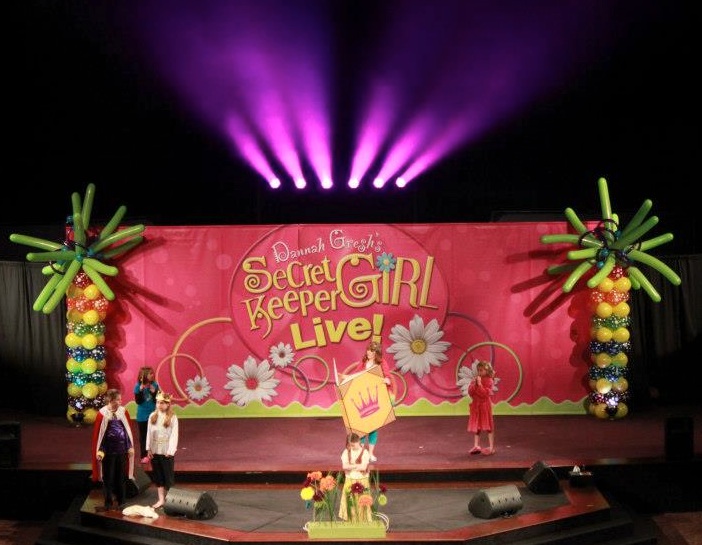 The foundation behind all of Gresh’s work is her belief in having a strong parent/child relationship. Secret Keeper Girl, targeting tweens, is all about mother/daughter connectedness. The event will visit about 120 cities nationwide this year, during which dynamic 20-something women and wise, seasoned moms teach modesty and “true beauty” to an eager audience of mothers and daughters. Dannah also offers an event for mothers who are seeking to connect to their teen daughter called Pure Freedom. 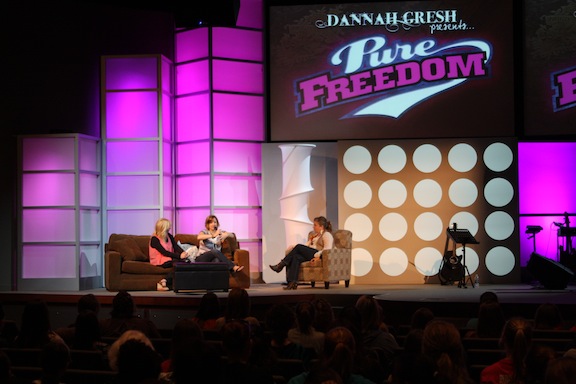 National Expert in Abstinence and Modesty

“Everyone has the right to promote their position. It seems contradictory to say you’re open minded by handing these girls condoms and not giving me the right to encourage them not to reach for them!”

In 2013, Dannah was honored to deliver a TED Talk on tolerance for virginity at TEDx PSU. The Walk of Fame vs The Walk of Shame is a nine-minute challenge to college-age students to bring the sexual choice of virginity under the banner of tolerance that waves so proudly in our nation. 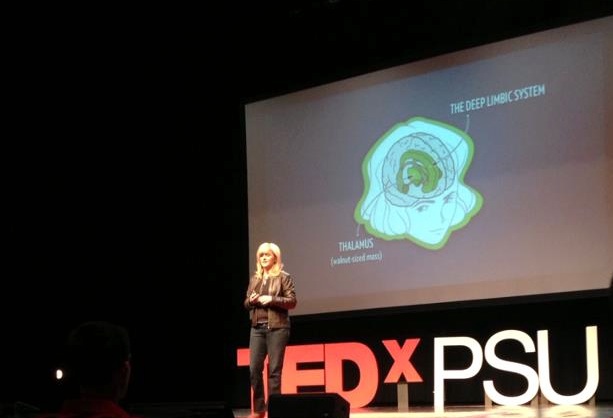 A frequent guest for national radio, TV and print mediums, Dannah is called upon to defend the conservative position of abstinence in national newspapers and magazines like the Chicago Tribune, TIME and Women’s Wear Daily. She has also appeared on FoxNews.com live. Her conversational and edgy interview style generates tremendous listener response on radio and television! FamilyLife Today, Midday Connection and Focus on the Family have included their interviews with Dannah in “best of” annual showcases. Dannah has also been a featured contributor to many national magazines.

Live Events & Teaching Curriculum
Over 500,000 have attended a live event facilitated by Dannah or a team member trained by Dannah. She is a firm believer in interactive teaching. At a live event, you’ll likely see a middle-school boy duct-taped to the wall, or a high school girl hitting the fashion runway. Each of these interactive experiences is designed to teach strong character and biblical values. She is the creator of the published Pure Freedom retreats curriculum which accompany And The Bride Wore White and Who Moved The Goalpost? (for teens). Nearly 20,000 churches have led their own events using her curriculum based on the Pure Freedom retreat. You can learn more about our do-it-yourself retreat at our online bookstore.

Five Little Questions That Reveal the Life God Designed For You, 2007

The One Year Mother-Daughter Devo, 2010*

Get Lost: Your Guide to Finding True Love, 2013

A Girl’s Guide to Best Friends and Mean Girls, 2013

Pulling Back the Shades (with Dr. Juli Slattery), 2014

A Girl’s Guide to Understanding Boys, 2014

8 Great Dates for Dads and Daughters: Talking With Your Daughter About Understanding Boys (with Bob Gresh), 2014

Raising Body Confident Daughters: 8 Conversations to have with your tween, 2015

Personal
Bob and Dannah Gresh—who both graduated from Cedarville University— (Dannah with a B.A. in Communications) live on a chaotic hobby farm in State College, Pennsylvania, where peacocks roam, horses romp, and llamas pronk at sunset. (Pronk is a real word.) Their young adult children, Robby, Lexi and Autumn are in various stages of higher education and Dannah’s favorite times are when all the chicks are back in the nest. (And not the ones who live in the barn!) She and her husband founded Grace Prep High School, a new model in Christian high school education, which Bob administrates. She enjoys cuddling her labradoodle, Moose. 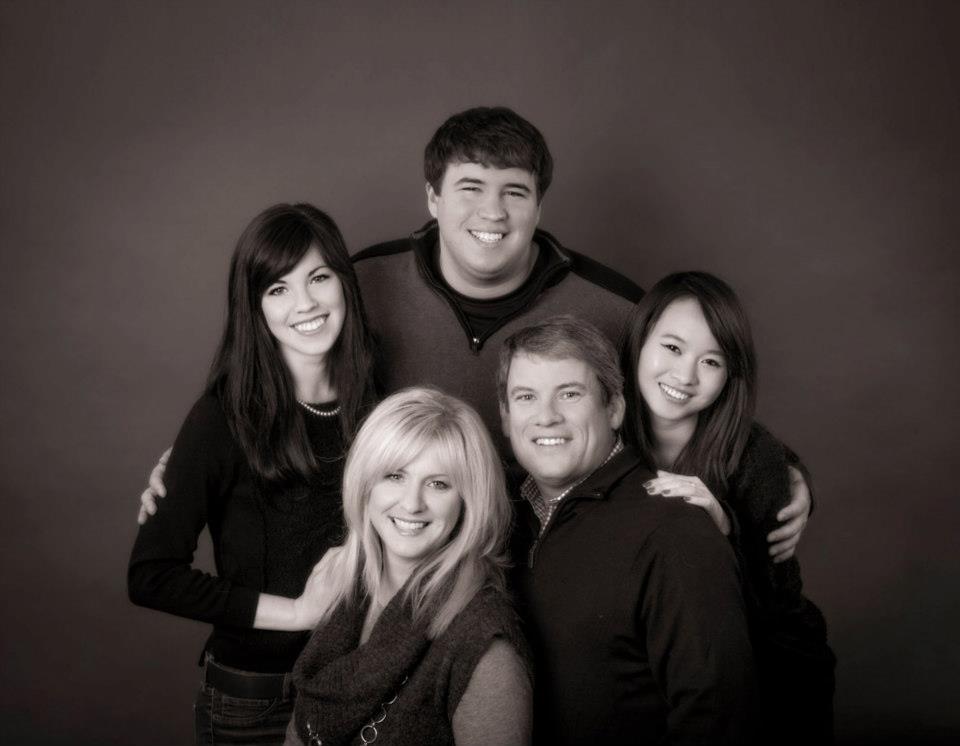