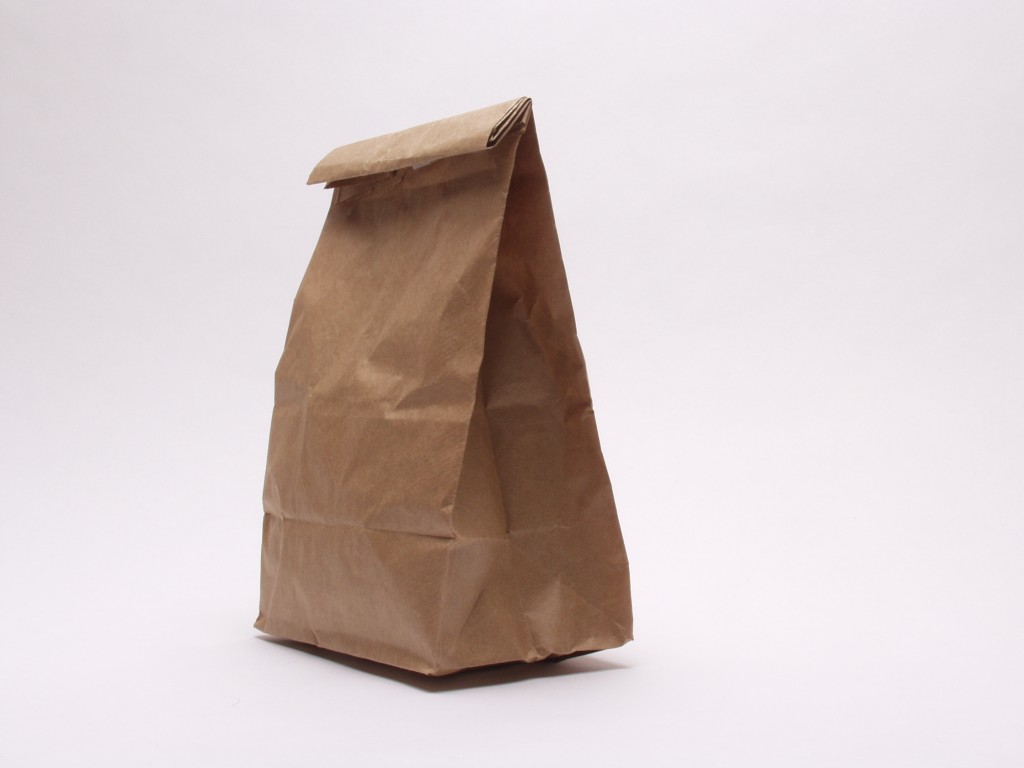 Written By
Dannah
More from Dannah
Take a breath. Slow down. Dating doesn’t have to be so...
Read More