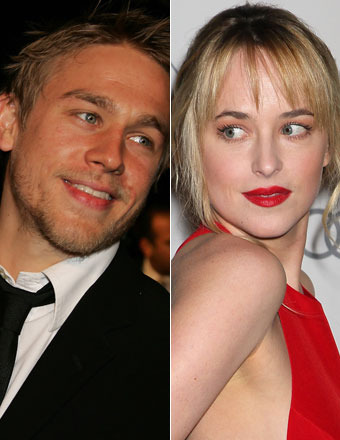 THIS CONTEST IS NOW CLOSED AND WINNERS HAVE BEEN NOTIFIED! THANKS FOR YOUR FEEDBACK. WATCH FOR THE RESULTS WHEN WE ASK FOR FEEDBACK ON OUR COVER VERY SOON! -DANNAH & JULI

As I shared in my controversial blog,”I’m Not Reading Fifty Shades of Grey,” the book (and series that follow it) is a dangerous short cut to rekindling sexual passions. There is a better way. I still haven’t read the book, but I’ve written one! Dr Juli Slattery and myself have joined forces to “pull back the shades”. As author E.L. James tweets announcement of the stars selected to star in the movie adaptation of the book, we’re announcing an alternative to revive your sex life. Next year, Moody Publishers will release our co-authored book, Pulling Back the Shades, that clearly shares our concern and—most importantly—offers women a slower, steadier, but much more satisfying way to revive their sex lives.

We need a great sub-title to go with the title. If you’ll take just five minutes to review the options below and respond in the comments with a.) your most favorite subtitle and WHY and b.) your least favorite subtitle and WHY…then I’ll enter you into a randomly selected drawing in which you’ll win a copy of my most recent release Get Lost: A Girl’s Guide to Finding True Love. (My video series for that title began releasing this week!) I’ll select the winner at noon ET on Friday, September 6th.

Thanks for your help! Here’s the title with our sub-title options.

Written By
Dannah
More from Dannah
In the past thirty days, CBS has issued a modesty code for...
Read More